if she wants
to find herself described
in something you wrote
tell her, fine
tell her it's there
tell her by all means
come find it

Like so many poems, this piece started life as a tweet/facebook post and I imagined it as jumping-off point for a much larger, self-involved, self-aggrandizing, cabaret of closeted skeletons of what-lead-me-into-writing, slam-poem.  It's taken me the better part of a year to realise I didn't need that, and have the confidence to just let it be a long story short. I'm a slow learner.

.
Posted by Unknown at 7:52 PM No comments: Links to this post

My advice to young writers:

because I don't need the competition kid

and quit asking advice from wankers.

"I was born old and it wasn't much fun" -Steve Smart 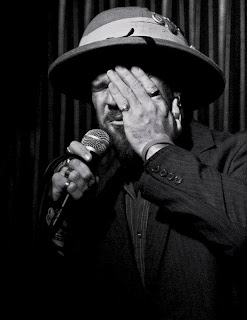 .
Posted by Unknown at 5:19 PM No comments: Links to this post

I spent the last half-hour trying to find a short version of George C Scott's amazing opening speech from Patton, on YouTube, for a satirical Anzac day poem, but in that process had to imbibe so much right-wing crap that I actually feel sick now, and lost my nerve.

It's kind of a non-statement, but: we're living in the twenty-first century, war is a horrible thing that should always be avoided, never be supported. However, I don't begrudge anyone going to an Anzac day march. Lest we forget.

It's very easy for a some inner-city, highly-educated, progressive-politics, middle class geek like me to make grand sweeping statements, and lambast about militarism.  Yes, I do think all that patriotic stuff is a pile of brainwashed bullshit, yes I think it's stupid for people my age to go honour the noble courage of some ancestor they never knew sent somewhere far away to commit violence, because the big men at home in suits couldn't keep a lid on it.

But I'm living in 2013, and dubious cause or no, I have never had to sacrifice anything, haven't lost anyone to a conflict, and highly doubt I ever will.  I'm going to go out today with my family, as a living whole, and celebrate my birthday. Lucky me, lest we forget. So, I'd encourage you to go get a copy of Patton for yourself, and see how well that rhetoric stands up today. Meanwhile, I'll leave you with some straight up science instead:

"it's tempting to close one's eyes to history and instead to speculate about the roots of war
in some possible animal instinct, as if like the tiger we still had to kill to live, or like the robin redbreast to defend a nesting territory.

But war ~ organised war, is not a human instinct. It is a highly planned a co-operative form of theft. That form of theft began 10,000 years ago when the harvesters of wheat accumulated a surplus and the nomads rose out of the desert to rob them of what they themselves could not provide." 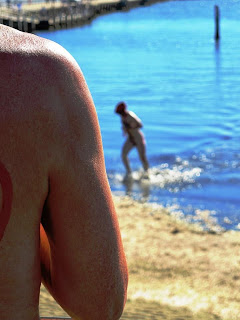 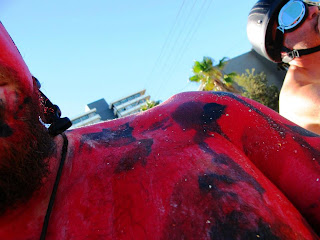 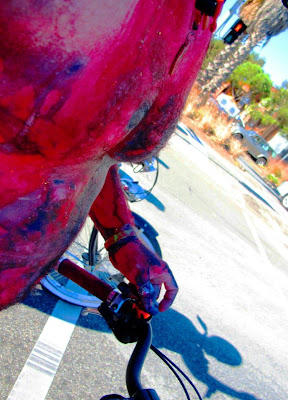 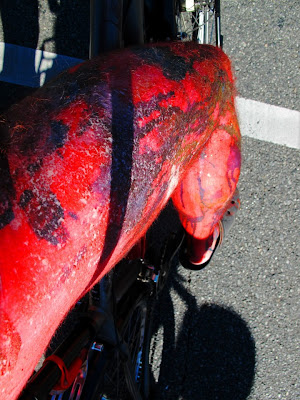 ...by those who would prefer
cyclists as a sight unseen 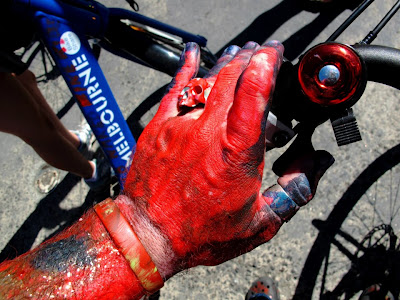 until this cycle breaks
we wear their lack of vision 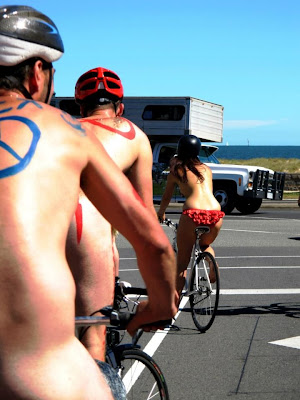 dangerously invisible
against their traffic- 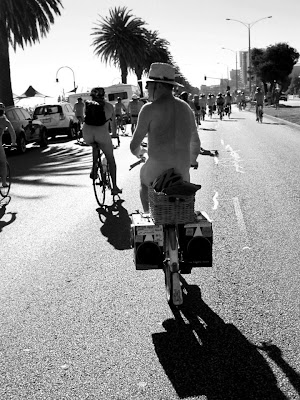 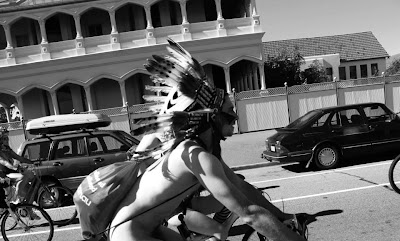 there are no straight lines
anywhere on the human body 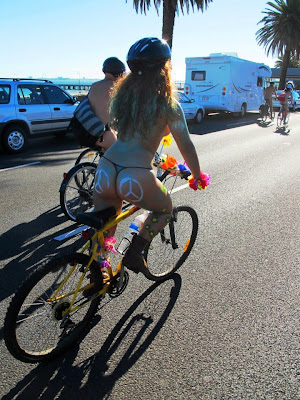 today we shed their skin
and all it's obtuse angles 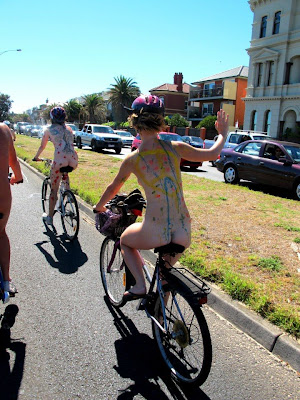 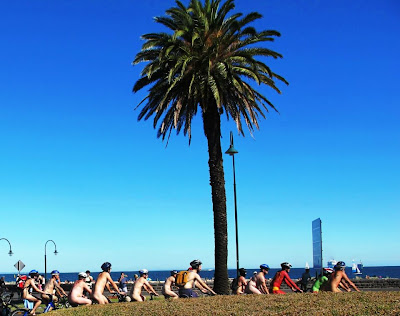 naked as our smiles
our cheeks, on seats
saying: 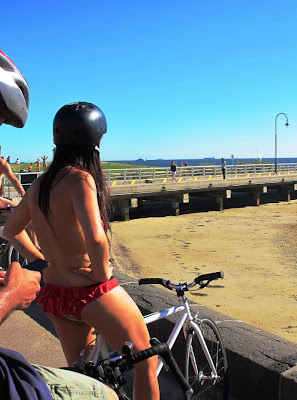 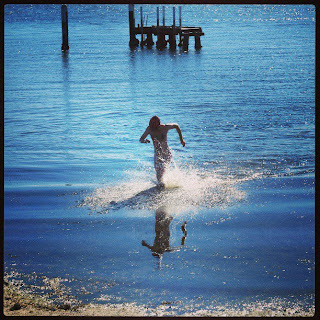 The World Naked Bike Ride took place in Melbourne on March 3rd, this year. Sometimes it takes you a while to figure why it is you do what you do, after the fact, and how to correctly articulate that doing.

All photos taken by myself, hopefully they add more than distract from the flow. In selecting each it was hard to balance the titillation factor (whilst not completely shying away from, or hypocritically claiming to ignore it, either) with the more documentary side of just celebrating that we were all out there having a good time. 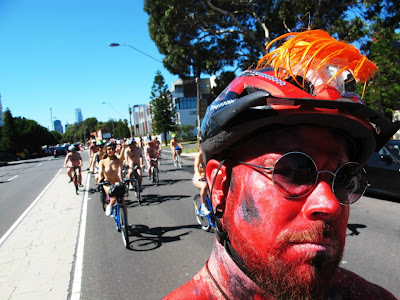 
I believe the day will come,
when we will attach more shame to being a bigot
than we currently do in this society to being called
gay

No one knows how long they will live for
but I believe I will live long enough
to see this day come in Australia.

I also believe it is a shame, for Australia
that we are not there already

I believe that want happened last night in New Zealand,
is something that should be celebrated the world over. 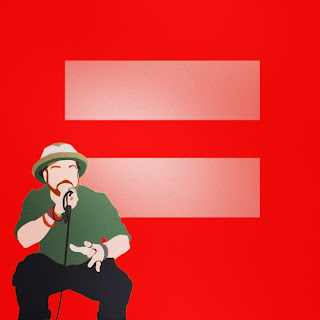 (can't figure out how to embed this video of People singing in the New Zealand Parliament  but clock on this link: [HERE ] to give it a watch for yourself. If it doesn't move you... well that's a shame)

I don't pretend this is the best piece of writing I've ever done by any stretch, but I felt it's really important to make this occasion, for posterity  Y'know, right side of history and all that gorgeous stuff. Have a good day my friends, especially those of you across the Tasman from me.

.
Posted by Unknown at 6:13 PM No comments: Links to this post

you miss pieces of the person
not the whole person

you made up the rest
in inner dialogue
lots of three dot eclipses
... to make it all fit

you
are missing a lot of pieces
of a complete person

.
Posted by Unknown at 3:09 AM No comments: Links to this post