Bio - self serving with many glaring omissions


13.4 Billion years ago an infinitely massive and dense singularity exploded, creating the universe.

Then nothing much happened.

In 1980 The Empire Strikes Back came out and Randall Stephens was born. 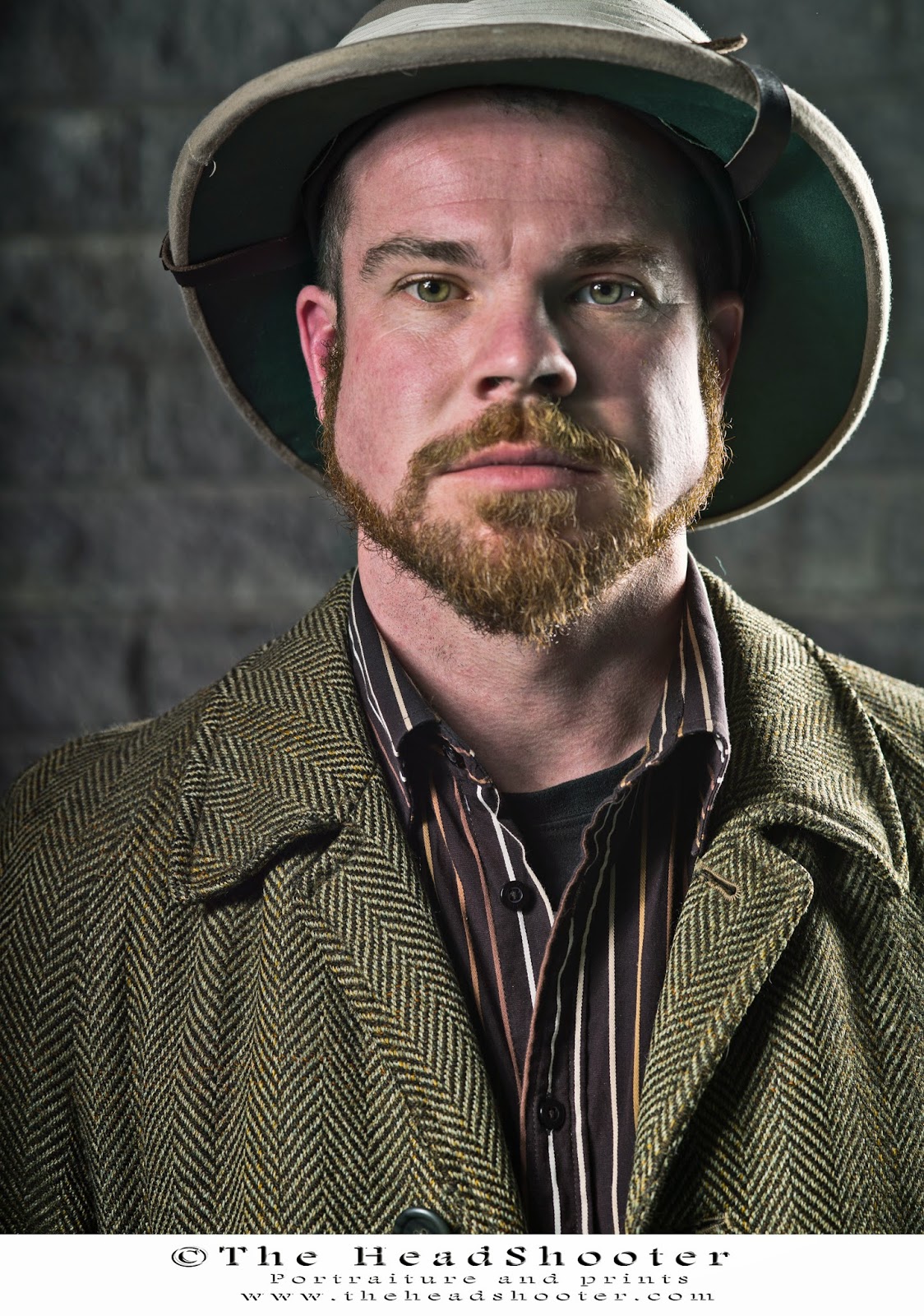 He writes poetry about other poetry, cycling, being a haemophiliac, eroticism and sexuality, masculinity, dinosaurs and your boyfriend. People have called Randall controversial. Randall has called people idiots.  Because they’re idiots. 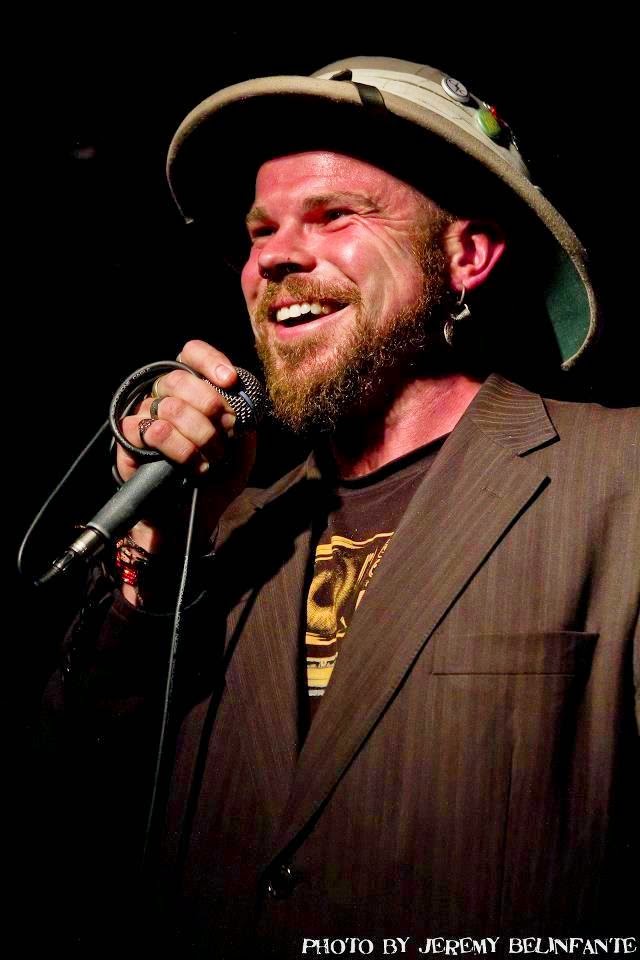 He’s been published, broadcast, vilified, ostracized, substance effected and performed throughout Australia, and toured in New Zealand, Singapore, Malaysia and Borneo, and competed in slams in London as well as New York, but he didn’t do very well so don’t tell him I mentioned that.

Together with filmmaker Alex Scott, Randall won the 2011 Queensland Poetry Festivals Filmmakers’ Challenge, for their collaboration on an animated poetry  film “I Statements”.

He currently lives in Denial, and has toured extensively through other emotional states throughout Australia.

Having just finished and self-published his first collection One For The Road,  In the second half of 2014 Randall is combining a Wollongong/Sydney/Newcastle/ Sunshine Coast poetry tour, with a bicycle  trip there from Melbourne. Then he is cycling across the Nullarbor, from Perth back to Melbourne. Because why not. And also to raise awareness of Haemophilia, and hopefully inspire others. To stay home and be more sensible. 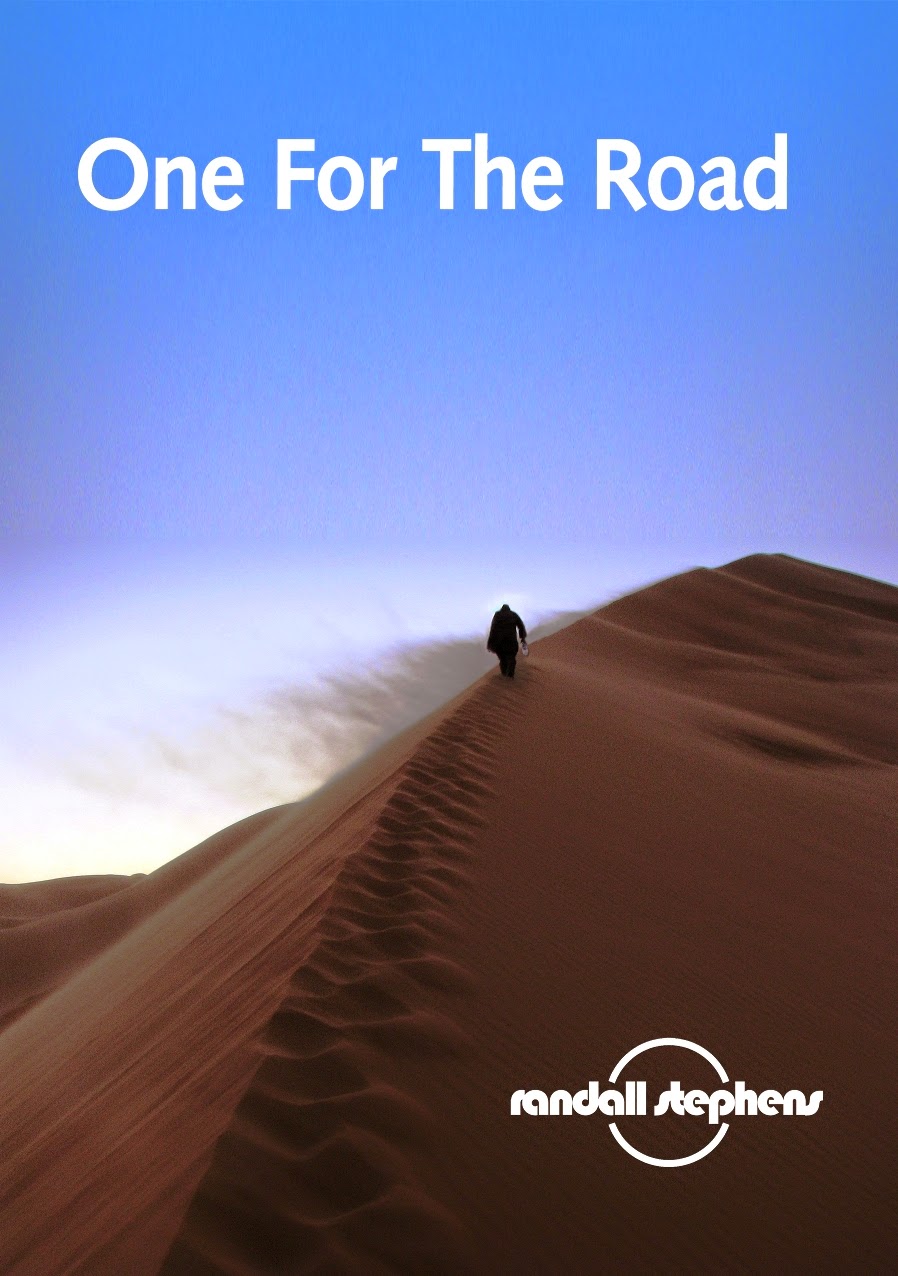 His first album ‘PRODUCT’ is available at https://randallstephens.bandcamp.com/ with a third of the proceeds being donated to Asylum Seeker Resource Centre. 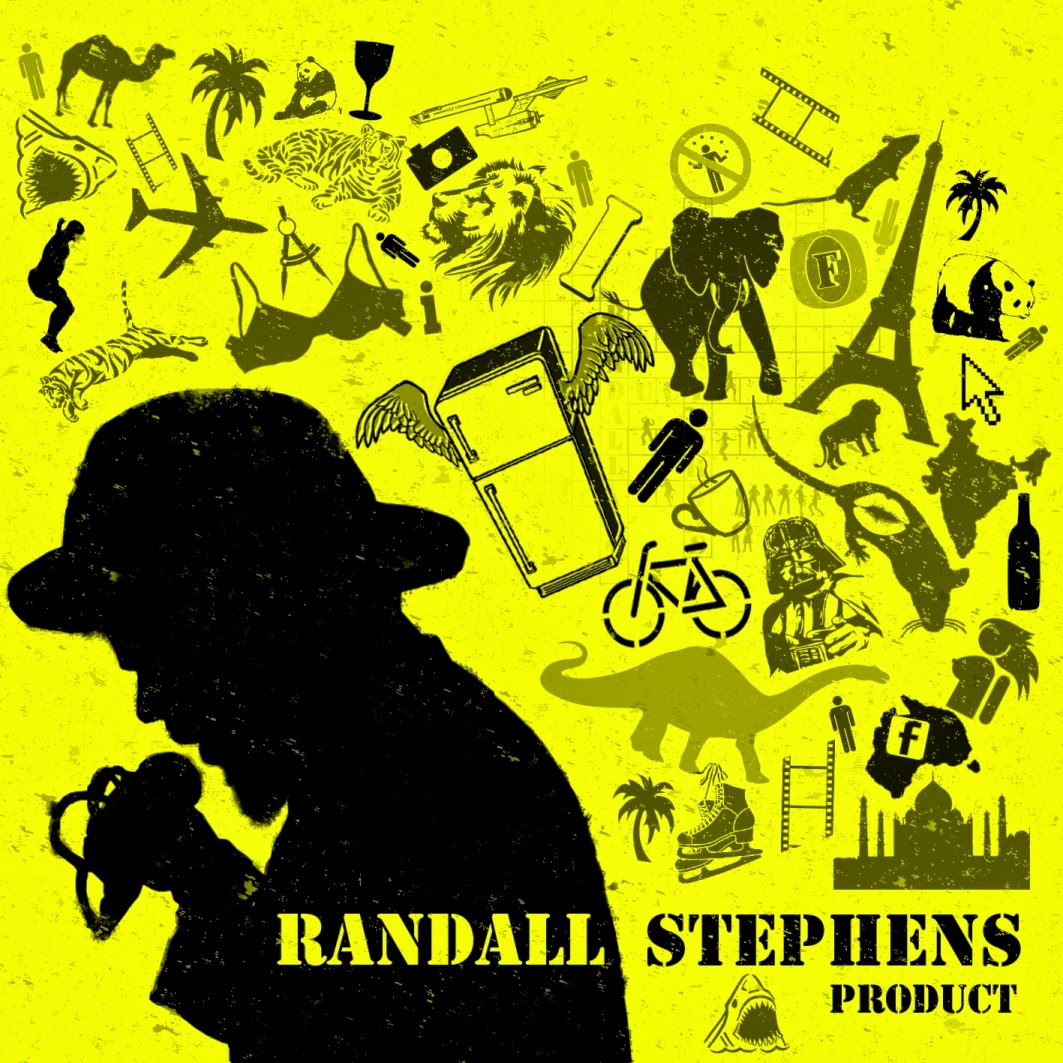 In 2015, Randall will release 'Unsettled in Australia' his second poetry book, recounting his experiences working at Australian Red Cross with asylum seekers in Community Detention. Watch this space.  Meanwhile, he continues blogging poetry here at 'Tales Told by an Idiot' (http://www.randallstephenspoetry.com) 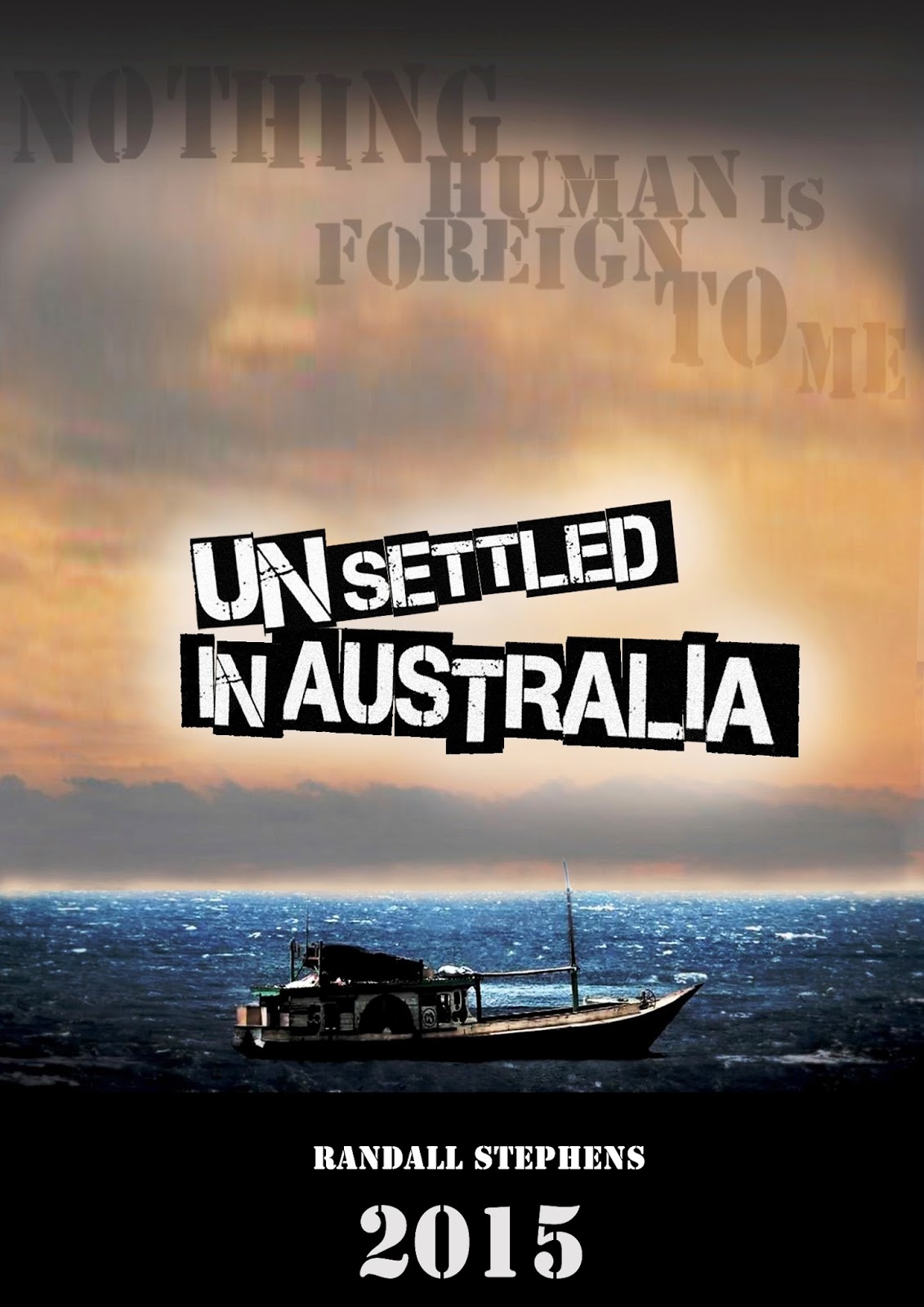 He also hates re-writing his bio, and has vowed not to do so again for a while.