I will no longer read

like a warning away from myself,
the repent of a sinking ship's captain
or a collection of shallow cuts
on white skin.

From now on
where ugliness of mine hides
where a beauty aching inside
sit in-ner tension
I will stand, and deliver
because there,
right there are some stories

I'll show you smudges
where clumsy fingerprints blurr on the paper
where mistakes were made
where I lost lips my own mumbles.

Though I am also here
because sometimes my body becomes nothing
but flex
of fire-on-fire in a fight on the finish
reflex
and flight takes this frame
so high
that the grace, of this wondrous view
defies that frame of reference
and all I can do is scream
to get at
just how good it feels.

On this stage
at this stage
I will take, and own
the mercurial-cum-melancholy
the deep jagged scars of history
the personal and political
to make my mark on this art, indelible

So until I'm heard from no more,

let's be friends
let's be lovers
let's be neighbours
sisters and brothers
let's be nice
let's be honest,
if we are angry alone or scared
let that be shared,
so that becomes scarce

for you, and I
not knowing answers
the who
why where what or
how to stop

I came here hoping to find out
came here to ask
to learn to listen
with questions these answers pursue
but most of all,
my friends
I came here
and keep coming back here


There's a wall of sleep I keep hitting

that I'm a haemophiliac

and that the wall?

I'm very pleased to present the first video/poetry collaboration between Alex Scott and Randall $tephens. It won't be the last.


What you're looking at is an independently produced and funded short film translating performance poetry into vivid kinetic text animation. An inordinate amount of work went into this and we couldn't be happier with the result. 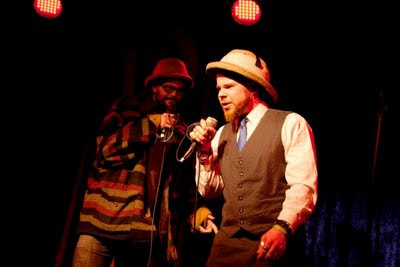 If you're not seeing the play button/window above, then click here to watch the video directly through YouTube.

Unlike my other video footage online to date, this piece has been created and uploaded in the mostest-bestest-highest-est of High Defintion, so that you can watch it in full 1080p HD (if that means anything to you) and see how beautiful the extent of the craft is.


With all this state-government sanctioned ridiculousness about swearing in Victoria taking effect, I thought it might be a good time to share a poem written back in March, during a camper-van trip from Sydney back to Melbourne: 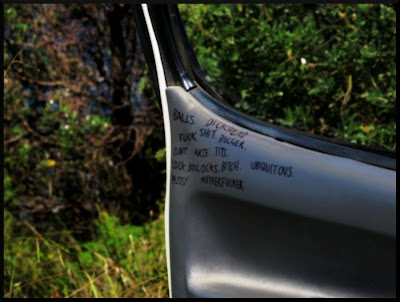 
(by request -and here I've been trying to convince my Dad ever since he came down to one gig a few years back that my poetry does consist of more than merely a string of expletives... well I showed him, as usual)

Posted by Unknown at 4:41 AM No comments:


So we're finally doing what I've been threatening to do ever since Wordplay closed it's doors at the end of 2009. Start up a new gig for dynamic and captivating performance poetry. 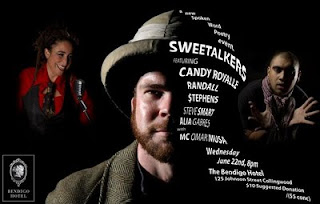 Not to say condescendingly there isn't/ hasn't been any in Melbourne since then, only in the current climate I've finally realised and accepted that if one is unhappy about their lack of opportunity on the scene, ultimately we need to create our own opportunities instead.

Sweetalkers is my way to give back something to Melbourne/Australian poetry.

Initially prompted by a request to find an extra gig for Candy Royalle's upcoming tour of Melbourne, we soon decided to set our ambitions higher, and it's my sincere hope that this evening, with your support, will spark off a new semi-regular event that will celebrate entertaining poetry (yeah folks I used the 'e' word with poetry), without any of the unfortunate trappings of overly-serious competitiveness and lack of respect for a public audience, which means:


No slam, no open mike, and no antiquated mumble ...let me tell you what we do have though:


CANDY ROYALLE has built a reputation for poetic, passionate and often politicised lyrics, with live shows renowned for their crowd connection, dynamism and sexual energy. Her distinctive, highly-charged performances have been storming venues across Australia for the last 10 years. 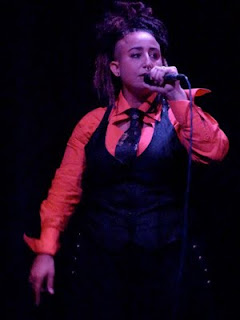 STEVE SMART is the hair of the dog, the last man standing, and a walking caricature of Melbourne poets while simultaneously being just about the best of them. Founder of the Overload Festival, his work combines fractured humour with a deeply vulnerable humanity. 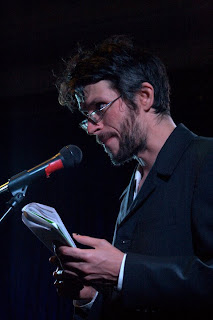 ALIA GABRES has a heart full of words and mind full of prose. She fell into the world of Spoken Word and it has now become her home. She'll be the newest kid on the block at Sweetalkers, but already she's been a state finalist in the national slam last year, a workshop facilitator for the Centre for Poetics and Justice, as well as a Curator of a poetry explorations series entitled ‘Tell it like it is’ at the Footscray Arts Centre." Alia's work balances the highly political and deeply personal. 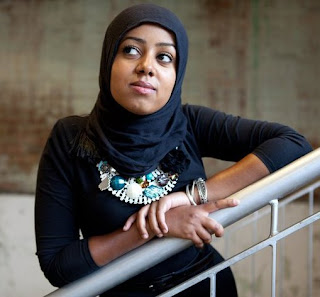 And our MC for the night is...


OMAR MUSA, a giant of Australian Hip Hop and champion of Poetry Slam, not only here but throughout the world, his meteoric rise to fame has taken him to corners of the Earth few else has seen, in this scene. Omar is taking time out from his insanely busy touring schedule to MC the night for this, and we are honoured to have him as a special guest. 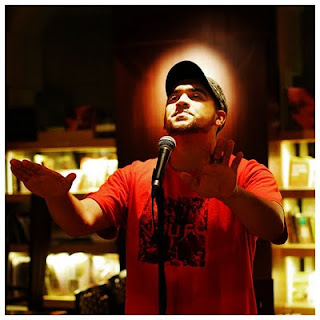 Check out "Nothing is Safe", the first single from his new album MoneyKat~ a collaboration with Californian rapper Might Joe, this track also featuring soulful vocals from Candice Monique (lead singer of The Optics)

Nothing Is Safe feat. Candice Monique (prod. by Lotek) by MoneyKat 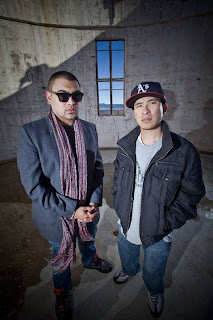 So... that's the lineup, you gonna be there? Hell-yeah! 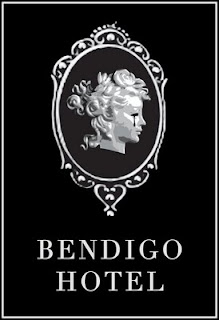 Ok, once last piece of incentive? I'm doing a feature too ~ my last one in Melbourne before my Malaysia/Singapore tour, (until I return in mid-October). As well as a slew of new material, I'll be performing a few tracks from the musical project I've been working on with Kim Lajoie (an industrial/ middle eastern/ electro/ rap thing we're tentatively calling Fist Head First), and some of the soundscaped poems from my next spoken word album "This Is A Heavy Product", as well as a new, very powerful duet with Bronwyn Lovell.

SWEETALKERS... because I got nothing better to do, than give the best back to you.