In February we’re packing in more talent than you can poke a $10 note at (as blunt a device as that is). This month we have for you four very diverse performers, united under the theme of: people we should hear doing spoken word in Melbourne more often. 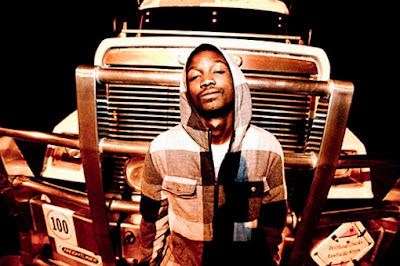 African-Australian Hip Hop Artist 1/6 makes his second-ever foray into a Capella, after his amazing 2009 debut at Wordplay. Born in Australia but raised and schooled in Namibia, 1/6 has emerging as one of Aussie hip hops freshest talents.

Now based in Melbourne, 1/6 boasts regular appearances with respected groups Illzilla, Public Opinion Afro Orchestra, The Mega Horns, Polo Club, Black Jesus and his crew Pang Productions, and was recently the recipient of the Hilltop Hoods initiative, giving him a grant towards his first solo album. 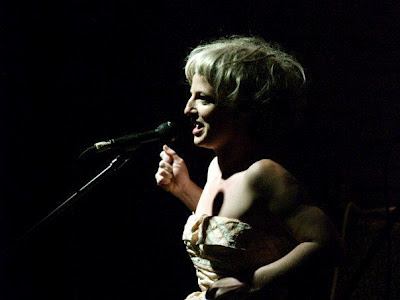 Another Wordplay veteran (yes, we steal ideas from the best here at Sweetalkers, including Wordplay’s blurb on her: “Her performances are an enchanting and chaotic mix of cabaret, short story reading, song, spoken word, and high-level wrongness”). We’ve wrestled her away from finishing her short story collection to come tell us a thing or two.

Laura has published in Best Australian Stories, Sleepers Almanac and The Big Issue. An Asialink literature residency to Cambodia led to an MA in Creative Writing at the University of Melbourne (see video below) . In 2011 she won the Alan Marshal Short Story award and was shortlisted for the 2011 Whitemore Press Poetry Manuscript prize. 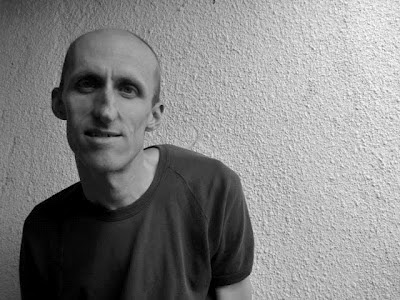 Andy is one of my very favourite Melbourne poets, back fresh from India, where he recently completed an Asialink residency, exploring medical tourism, and performing at poetry events over there. He doesn’t sing, shout or stage dive but speaks simply and beautifully, writing poetry about bodies, identities and the indefinable.

He has performed at the Australian Poetry Festival in Sydney, Queensland Poetry Festival, and the Newcastle Young Writers Festival. His collaborative performance with puppeteer Rachael Guy was awarded the City of Yarra Award for Most Innovative Work at the 2009 Overload Poetry Festival (see video below). His first full-length collection of poems – Among the Regulars - was shortlisted for the Kenneth Slessor Prize in 2010.

If you are not seeing a playable window above click here 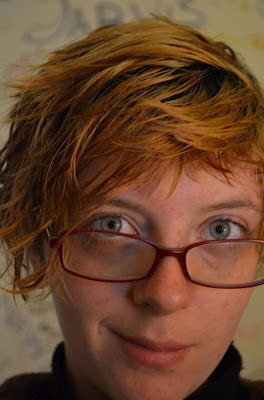 Sophia Dacy-Cole. 20 something, hopeless romantic. Poet, artist and occasional activist. Studying an honours in fine arts as a backup plan while she waits for the anarchist revolution. Has edited for and been published in numerous student publications around Victoria. Sometimes at the same time. Has organised and performed in gigs around Victoria, Canberra and Nimbin. Is looking at starting up a slightly more queer centric gig soon, so look out for that.

Will probably fall in love with anyone who stands still long enough.


~and likewise you will also fall in love with her words ~ probably happen as soon as you hear them.
Sophia is at the heart of the reason I started organising Sweetalkers ~she's one of the people I've been lucky enough to see in my travels that most Melbournians haven't. So help me help you fix that and be there Sunday!


We're mixing literature and street, brain food and braggadocio, veteran and beginner, men and women, black and white, good and evil, us and them, young and old, positrons and electrons, and maybe even a few neutrons too if you're good and well behaved. 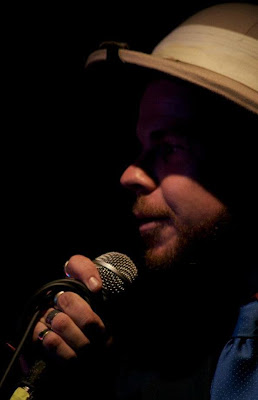 Posted by Unknown at 3:49 PM No comments:

never any girls though
...but a lot of guys
who know the difference
between Stallone
and Pacino


because seriously, it's a lot of guys. 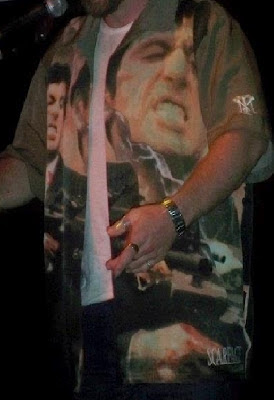