my auto biography,
posthumous published
will be called-

y'know what... fuckit, it would take too long to explain

Posted by Unknown at 8:28 PM No comments: Links to this post

Performing with Buddy Wakefield in Sydney, next Tuesday (September 2nd 2014)

So I'm heading off for Sydney today to commence touring the new book around the country, and do a wee-bit of cycling to.

First gig is next week, and I'm just a tad excited to be performing with one of my idols, and an international, individual slam champion of the universe, Buddy Wakefield.  The lineup is Buddy and myself as features, with an open mike and slam section bracketing us. 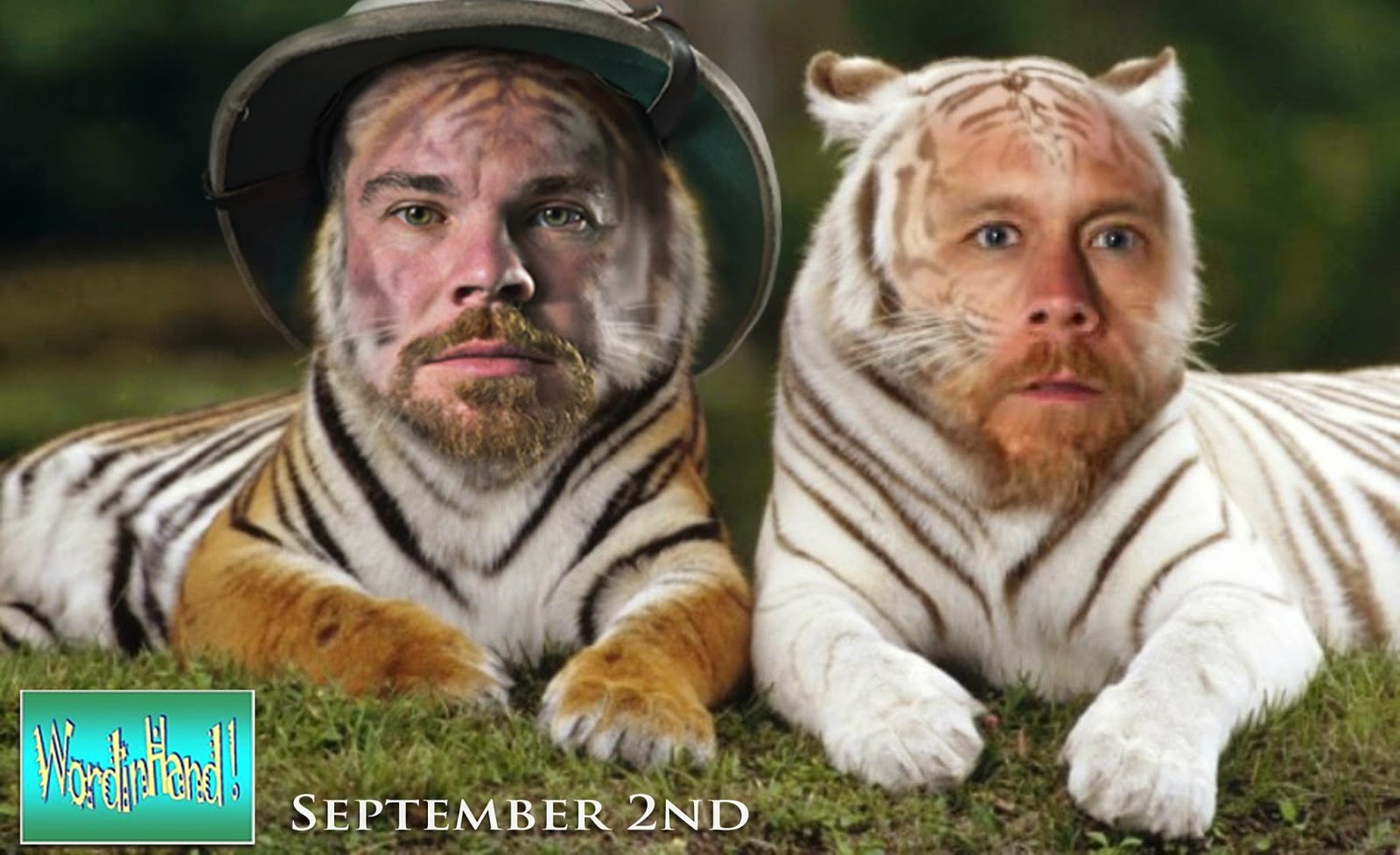 
This is a dream come true for me and I can't think of a better place of it to happen than Sydney. If you're in town, come down to: Friend in Hand Hotel, 58 Cowper Street, Glebe. You won't be disappointed. Probably.


I'll also be back and forth between Sunshine Coast, Brisbane, Newcastle and Wollongong throughout September October doing stuff before heading over to Adelaide, Perth and Fremantle in October. Keep your eyes on my Facebook page, or the Twitter feed on the right hand side of this blog ->> 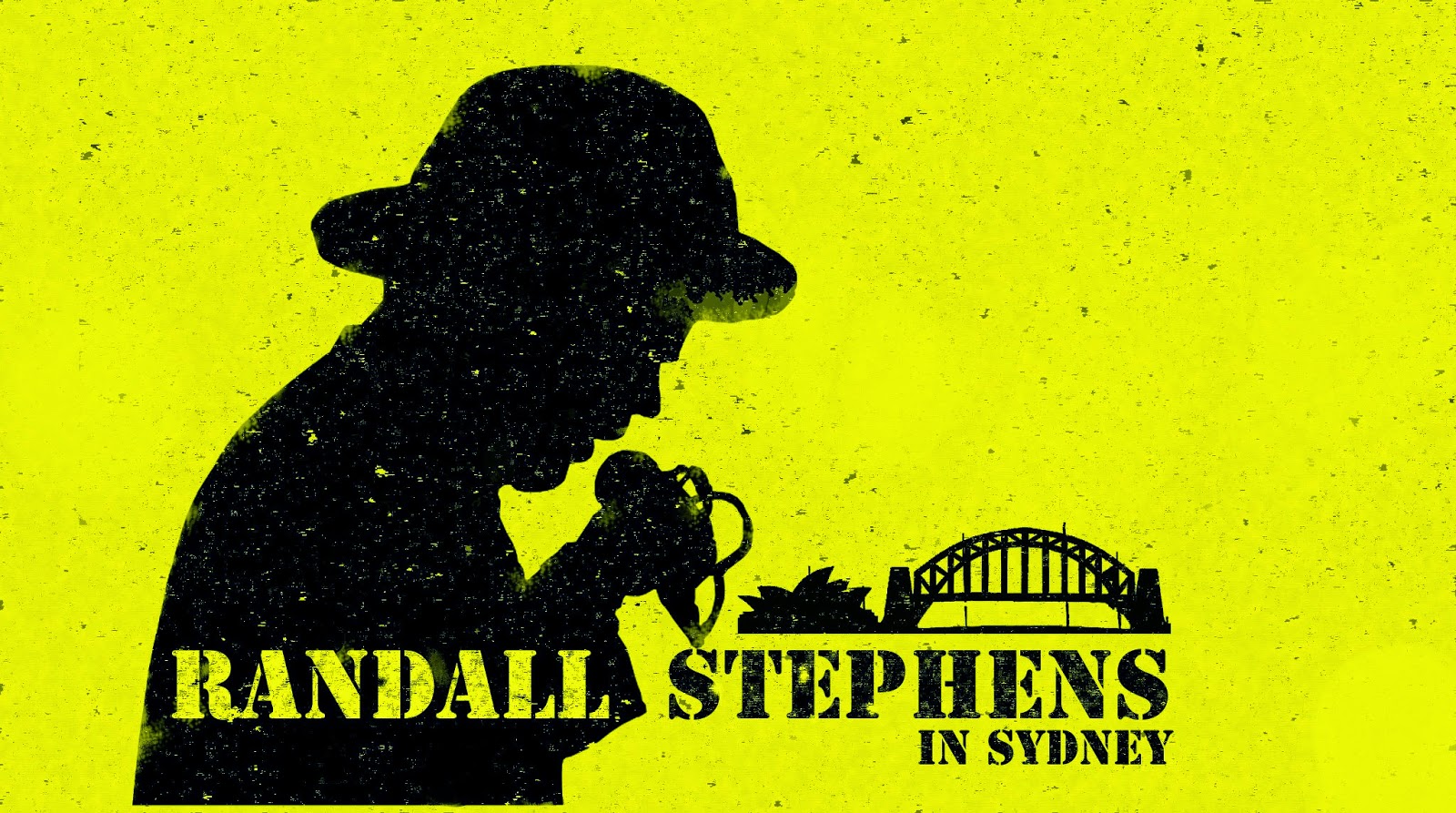 EVERYTHING IS AWESOME, SEE YOU ALL SOON AMIGOS!


Posted by Unknown at 8:09 PM No comments: Links to this post 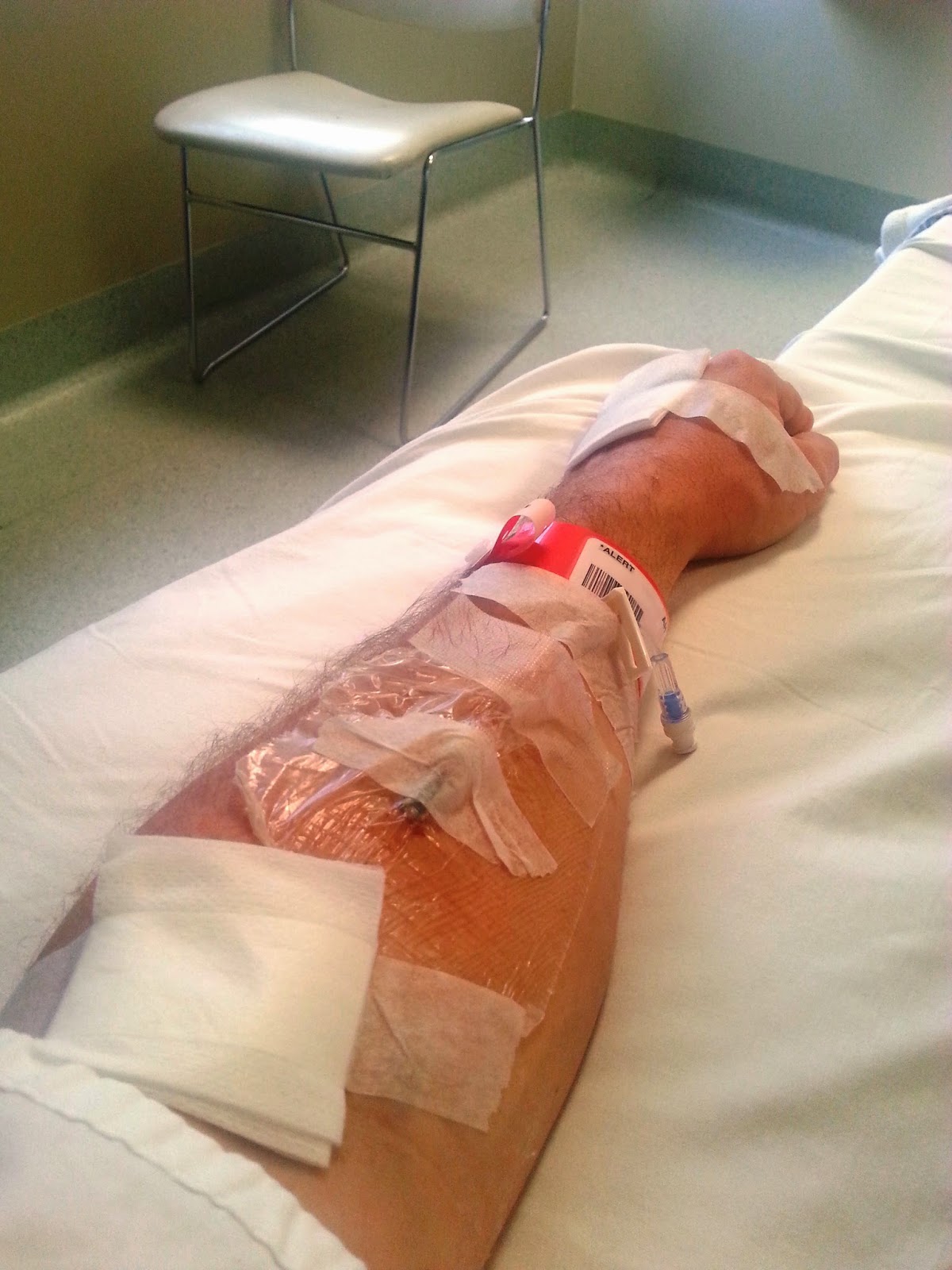 had a little blood in my urine

as it is, today
the doctors in the Haemotology department
tell me that, luckily
I haven't developed any inhibitors in my blood
since that operation

.
Posted by Unknown at 4:40 AM No comments: Links to this post

I would have much rather been remembered not as the difficult genius but as a good guy."

I was haunted by Orson Welles' last interview for a long time. When I was in hospital overnight in 2012, I had no visitors and few well wishers. I made it like that. It didn't feel good.

I remember thinking about Orson Welles, while lying there alone. I was a lot more isolated from family and friends and people back then.

Now I want to say thanks to everyone. Those who called, those who came to visit, and still those who gave me the space I asked for, because yeah there's only so much interaction I can handle.
I think if I died today, now, I would be remembered as a good guy. One of the good guys. That's important to me.

Of course, it would be nice to have the greatest film ever made under my belt as well, but instead I have "Breasts!"... I can live with that.

I mean die with it, whatever.

Yeah, I feel like whatever stubbornly mercurial artistically-justified self-consciously angry path I was on a few years ago, has been altered. I'm not the idiot things I write. Hell, even they aren't the idiotic things they write (themselves) anymore.

I don't need to be remembered, there is no legacy here. For now, I am a good guy, and I am very much alive.

Posted by Unknown at 3:17 AM No comments: Links to this post

and then that never happened
...and the story gets confused
‘round the time they told me
I couldn’t ever touch you

that was nine years ago
it worked the poison out my blood
and I have been negative ever since
...so to speak

think I got older
faster than I should...
there are still days
I’m just a hammer
looking for another nail
but it’s not a hang up


I am one
that can fix things

Wrote this is a few weeks back and planning to premiere it at a gig this weekend past. Which I didn't end up doing.  Have spent the last week in hospital instead. No I haven't been writing about that.

I was originally going to be leaving on my cycling trip today. That's not happening now. The trip will still happen though. Stay tuned.